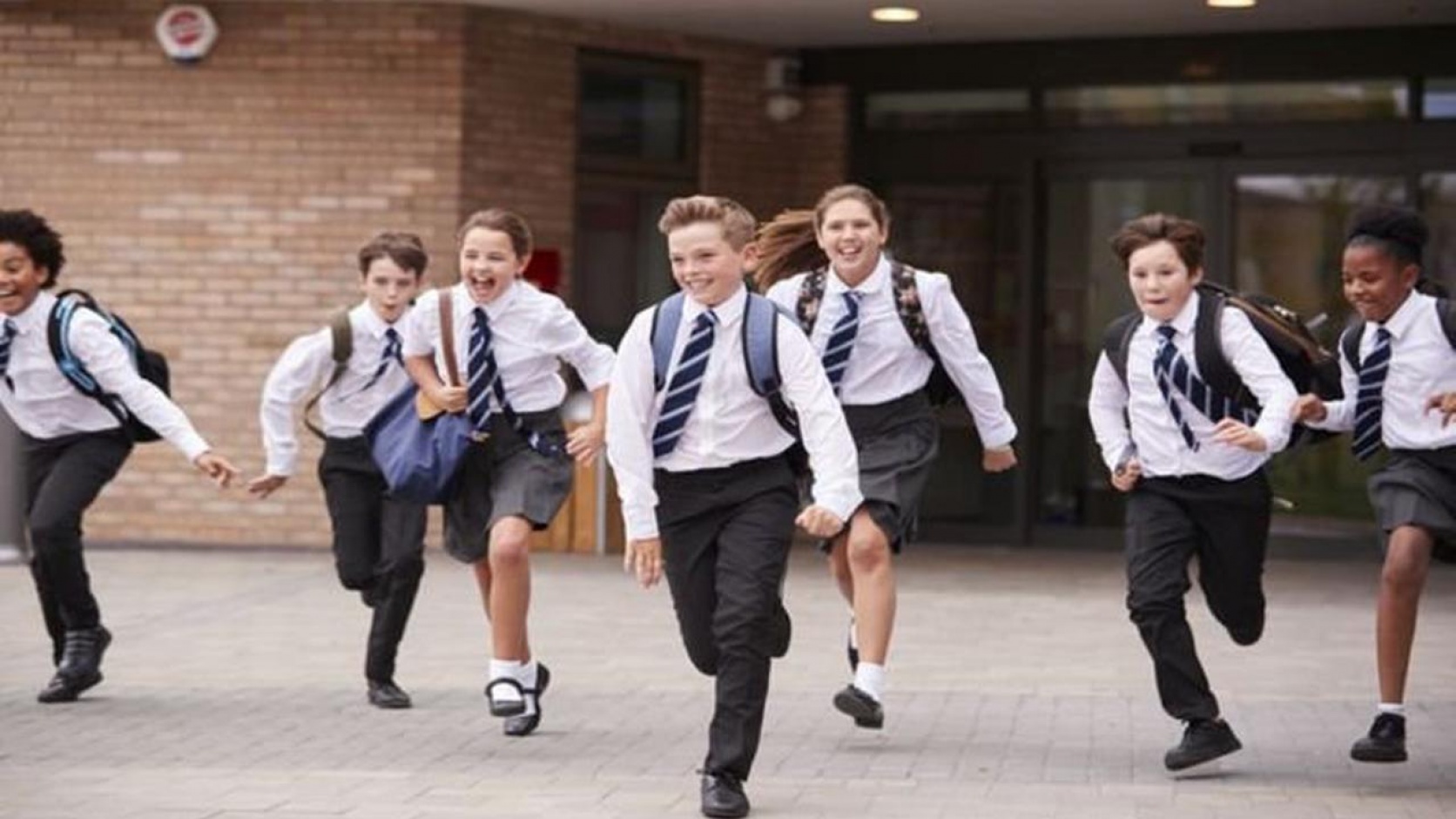 Should Schools Use Uniforms?

The best of things – individuality and creativity – grow with us as we grow. So do prejudice, bias and destructive group identity. Herein lie the reasons for accepting or rejecting uniforms at school.

Parents and teachers know about the power of small but obvious markers and how quickly children will notice them, fixate on them and act on them.

With their origins in Britain in the 16th century, and the Catholic church before then, uniforms exist at schools to this day for a good reason: to simplify things at a complex time of life. When we are growing up, our minds seek out ways to include or exclude participants in one’s peer group. The uniform takes away some of the pressure to define people by appearance.

But should they be used at all? In the U.S. an antipathy towards uniforms goes back as far as the nation wished to differentiate itself from Britain, the home of the school uniform. The land of the free was meant to be populated by children proud of their individuality and confident as citizens. Public schools in the U.S. have almost always had a non-uniform policy, while private, Catholic and military schools have made up an area of exception. Yet that domain is not vanishingly small: according to National Center for Education Statistics, 20% of schools in the U.S. today enforce school uniforms. In the U.K. 90% of all schools still enforce them.

In some societies, school uniforms are often viewed as a sign of prestige and upper class. This is thanks in part to the colonial influence of Britain and European powers – connected to the military discipline of their troops was a sense of power that societies have found irresistible.

Yet it wasn’t always that way. Interestingly enough, the use of uniforms started in England when lower-income children were told to wear blue cloaks at Christ’s Hospital boarding school. This helped to protect the poor children from the status symbols of those who were better off. They are still worn there today.

School uniforms finally became popular in the U.S. in 1987 when a school in Baltimore introduced an optional uniform policy. In the end, most students opted to wear them, and parents were fans of the policy. Over time, school uniforms ironically became a status symbol – having started out as a way to reduce signs of status.

Why are School Uniforms still being used?

While some schools – notably religious ones – view uniforms as a way to uphold traditional values, others may simply view it as a way to reduce the threat of bullying. We can find that there are quite a few advantages and disadvantages to implementing a school uniform policy.

Some may connect school uniforms with more traditional schools, however even schools in ultra-progressive Estonia enforce the use of school uniforms! As mentioned in this video, body shaming is very common in schools. Uniforms offer a layer of protection and reduce anxiety.

They also greatly reduce the time spent getting ready for school in the morning, which parents seem to appreciate, and reduce the need to spend household income on shaping a wardrobe.

Depending on the school, uniforms can actually be expensive. According to statistics, the average cost of school uniforms is $249. In the UK, 23% of parents find the cost of uniforms to be excessive. For many educators, the ultimate drawback is the loss of individual expression and creative freedom. In otherwise uniform-using India (the vast majority in both public and private schools) the Riverside school decided against enforcing it.

What students think about their uniforms

There are several factors to consider when looking at what students think about uniforms. Have they been wearing them for all of their school years, or have they just recently switched to a school with a uniform policy? Are they going to a school where uniforms are a sign of prestige, or is it a lower income school? Overall, while students may have a strong desire to seek signs of individuality, at a tricky time of life they may favor stability.

Therefore, a changing, or too strictly enforced policy is likely to aggravate students.

A recent survey of students at a middle school in Nevada found that 90% of students did not like the newly implemented uniform policy. Regardless though of how students may feel, they do seem to remain aware of the benefits school uniforms pose.

What science says about school uniforms

Several studies have shown that uniforms are beneficial to a school’s students and faculty. One study found that schools that implemented uniforms had students that “listened better” and had “lower teacher waiting times.”  Another study found that P.E. uniforms helped increase participation in sports.

This interesting study showed that schools with uniform policies had fewer behavioral issues among students and better discipline. A decrease in violence at schools certainly makes for a compelling argument to implement such a simple policy! The authors also note that this correlation applied to the primary (junior high school) level rather than high school level – and that “parental involvement” in schooling also correlates to lower levels of bad behavior.

Schools should be a safe environment, where students feel safe, comfortable, and can find opportunities for friendships and lasting relationships. Uniforms greatly reduce the tension between students and their peers in terms of fitting in.

But ultimately, in 2022’s world, is forcing boys and girls into gender roles from the very beginning a good idea ? Finally, and most interesting to us, is the idea of gender and school uniforms. Skirts too short? Tops too tight? Can girls wear trousers? Can boys wear skirts?